Emotet malware campaign is back: ACSC 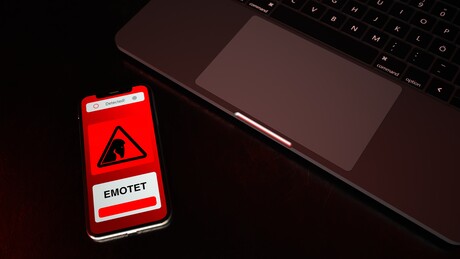 The Australian Cyber Security Centre has warned that the Emotet malware campaign targeting Australian businesses and government agencies is back in action.

In a threat advisory, the agency said it has observed “an ongoing and widespread campaign of malicious emails designed to spread the Emotet across a variety of sectors in the Australian economy, including critical infrastructure providers and government agencies”.

The attack campaign typically uses malicious attachments including Microsoft Word and Excel files and PDF attachments. These files contain macros designed to download and install the Emotet malware when opened.

But the ACSC has also received reports of Emotet being spread through untargeted bulk spam emails, as well as what appears to be targeted spear-phishing emails.

In addition, the agency has observed a recent increase in the Emotet malware using email thread ‘hijacking’ to spread itself.

Previous Emotet attack activity has led to ransomware attacks, such as the attack on the Victorian health sector in 2019 using the Ryuk ransomware variant.

The ACSC is urging Australian organisations at risk of attack in the campaign to block macros from accessing the internet where possible, while hardening workstations to limit PowerShell access when not required to further limit the effectiveness of malicious macros.

The ACSC is also urging organisations suspecting that their environments have been compromised to report the incident to the agency.

Leading experts from the NSW Government, NIST and the private sector will spearhead the...

The UK Information Commissioners' Office has issued its largest fine to date to British...

A global survey has found that organisations hit by ransomware are never the same, with...