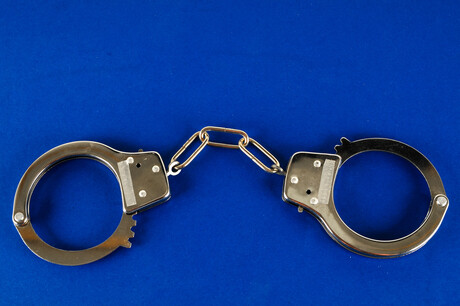 The US Department of Justice has issued warrants in absentia for five Chinese suspects in connection with the APT41 cyber espionage campaign.

The five Chinese hackers are wanted in connection with intrusions on more than 100 companies in the US and overseas, including hardware and software companies, telcos, social media companies and foreign governments.

The suspects, who are unlikely to be arrested due to the lack of an extradition treaty with China, are the subjects of two grand jury indictments related to these alleged attacks.

In connection with the case, the US Federal Bureau of Investigation has seized hundreds of accounts, servers, domain names and command-and-control web pages alleged to have been used by the defendants in these attacks.

According to the US Department of Justice, Microsoft worked with the agency to develop and implement technical measures to deny the defendants access to hacking infrastructure, tools, accounts and command-and-control domain names.

In a related development, two Malaysian suspects have also been arrested for allegedly conspiring with two of the Chinese hackers to profit from computer intrusions targeting the video game industry.

“The Department of Justice has used every tool available to disrupt the illegal computer intrusions and cyber attacks by these Chinese citizens,” US Deputy Attorney General Jeffrey A Rosen commented.

“Regrettably, the Chinese Communist Party has chosen a different path of making China safe for cybercriminals so long as they attack computers outside China and steal intellectual property helpful to China.”

The NZ Office of the Privacy Commissioner has launched NotifyUs, an online tool to help...

AustCyber will launch Australian Cyber Week from 26–30 October 2020 on its virtual...

Cyber students interested in pursuing a career with the Australian Defence Force have been...